Best Teams for This NBA Season

As a fan, you would agree that arguments on top contenders across the Eastern and Western conferences are a norm every season.

Moreover, you should know the teams that stand a fighting chance, so you can have clarity on which to invest your money during online sports betting.

Here, we will discuss the top four teams likely to contend strongly in their conferences and make it to the finals.

1. The Bucks Maintain a Perfect Record

The Milwaukee Bucks are off to a great start this season. The team currently maintains a 6-0 start and recently emerged as number 1 on the NBA Power Rankings. However, apart from the recent accolades, the Bucks seem to have all it takes to contend strongly this season.

It was largely surprising for many, as there were doubts that the Bucks would be able to perform in the absence of star forward Khris Middleton and shooting guard Pat Connaughton. However, this season, Giannis Antetokounmpo has held it down with 34.4 ppg. Needless to say, the Bucks are set to get even more brutal with the return of Middleton and Cannoughton later this season.

2. Portland is Blazing the Trails

The Trail Blazers have surprised many this season, but some saw it coming. Dame Lillard officially returned, and Anfernee Simons has executed mind-blowing performances so far. He scored 29 points in the 135-110 win over Denver last week.

The Blazers maintained a perfect record for most of the season’s beginning. While the team experienced a minor setback due to Lillard’s calf injury, they seem to have recovered as Simons stepped in to fill Lillard’s shoes.

Simons seems up to the task, with the star guard scoring a whopping 30 points in the team’s 125-111 win against Houston. Ultimately, the odds seem to be looking good for Portland. 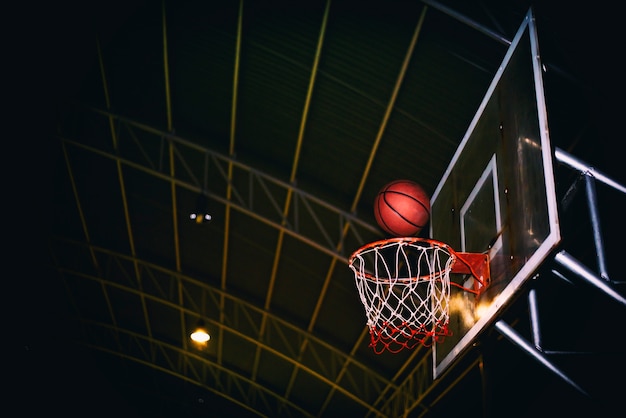 3. The Lakers Might Be Set for a Big Bang

There is no doubt that the L.A. Lakers performed poorly last season. After the Lakers experienced seven consecutive losses, another 120-110 loss to the Suns kicked them off the playoffs. Given that the Lakers won the league in the previous season, many fans were expectedly disappointed.

The L.A. times even regarded it as the ‘most disappointing season’ in the history of the Lakers. But that was last season. For the Lakers, old things seem to have passed away.

The appointment of the team’s new coach, Darvin Ham, seemed to convince many fans that the Lakers were set to pursue a new path. But what has turned increasing attention to the team this season is the coach’s strategy. Based on recent games the Lakers have played, Ham’s strategy seems to depend on having star guard Russell Westbrook in the sixth-man role.

While many have been skeptical about the feasibility of this strategy, Ham seems to have perfected it. For the first time in the season, the Lakers had their first win, with Westbrook contributing 18 points and eight assists immediately after he joined the game.

This strategy indicates that the Lakers have finally gotten their game right. If this momentum continues, it puts them in good stead of emerging at the finals and possibly becoming champions again.

4. The Cavs are Waxing Strong

So far in the season, the Cleveland Cavaliers have recorded 5-1 with a third position in the NBA top rankings. They have a good chance of making it out of the East. Donovan Mitchell has delivered a superb performance this season.

He recently led the Cavs’ 121-108 win against the Knicks with 38 points and a record 12 assists. The potential of the Cavs is set to get even stronger when Darius Garland recovers from his injury and returns for the game against the Celtics. The skilled point guard will likely contribute to the Cavs’ position as a strong contender in the East.

While it’s true that the regular season is 82 games long and many teams still haven’t crossed halfway yet, starting performances might give us a good hint on how the season would go.

How Long Are Football Games? A Complete Guide